"Openly Operated wants to make privacy policies actually mean something... [it] lays out an attractive paradigm for privacy." — The Verge, June 18th, 2019

A Web Service| You Can Trust

Openly Operated is a certification given to apps and services that operate with full transparency. To receive it, the app or service goes through the certification process and provides public proof of its privacy and security claims, as well as its comprehensive audit results.

Why should apps be Openly Operated? We outline the basic problem and solution below.

Today, there's no way to know what companies are really doing with user data. Are they securing it properly? Are they selling to third parties? Do employees have unrestricted access to everything? Privacy policies are often copy-pasted and meaningless without proof, and there's nobody checking if the company is actually following them. By the time the public finds out a company was being malicious, selling their data, or had poor security, it's too late. Most of these events are likely not reported and are swept under the rug.

Most apps and web services are black boxes, operating on blind user trust.

Apps should earn user trust by operating with full transparency, leaving no room for questionable or lazy behavior. This isn't just open sourcing a few parts of an app — think of it as giving the public a read-only account to the app's servers and infrastructure, allowing anyone to verify the app's privacy and security claims. To ensure that the transparency is consistent, reliable, and comprehensive, we created a certification for products that provide verifiable proof of their privacy and security claims: Openly Operated.

Opening up clients and servers for total transparency creates trust.

Everything Should Be Openly Operated

Privacy and security scandals happen every week not because companies are evil, but because like anything else, companies operate on incentives. In a world where there's no way to verify an app's security or privacy claims, why should a company be honest and make less money, when their competitors are being dishonest and making more money? Current incentives give dishonest and insecure companies an edge to grow faster, compete more efficiently, spend more on marketing, and capture the most customers.

Openly Operated provides a structured way for companies to prove their honesty. It's comprehensive, verifiable, and is the long term solution to fix the status quo's perverse incentives. If you agree that trust through transparency is important, get updates on Openly Operated by joining the newsletter. 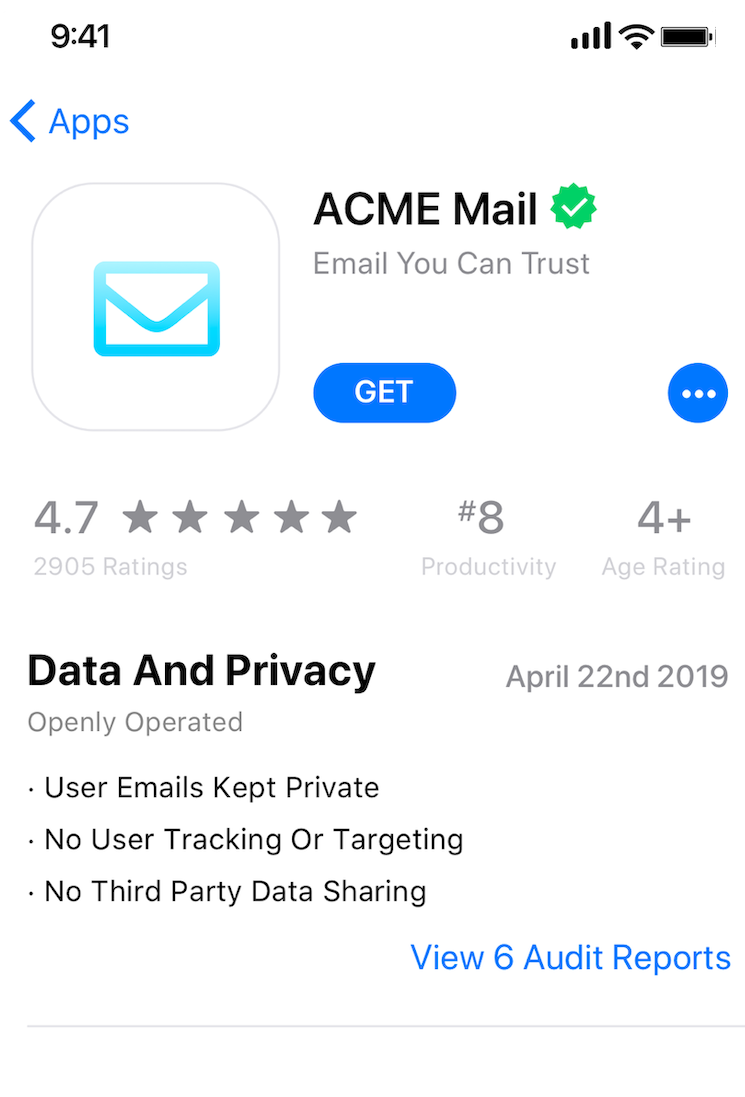 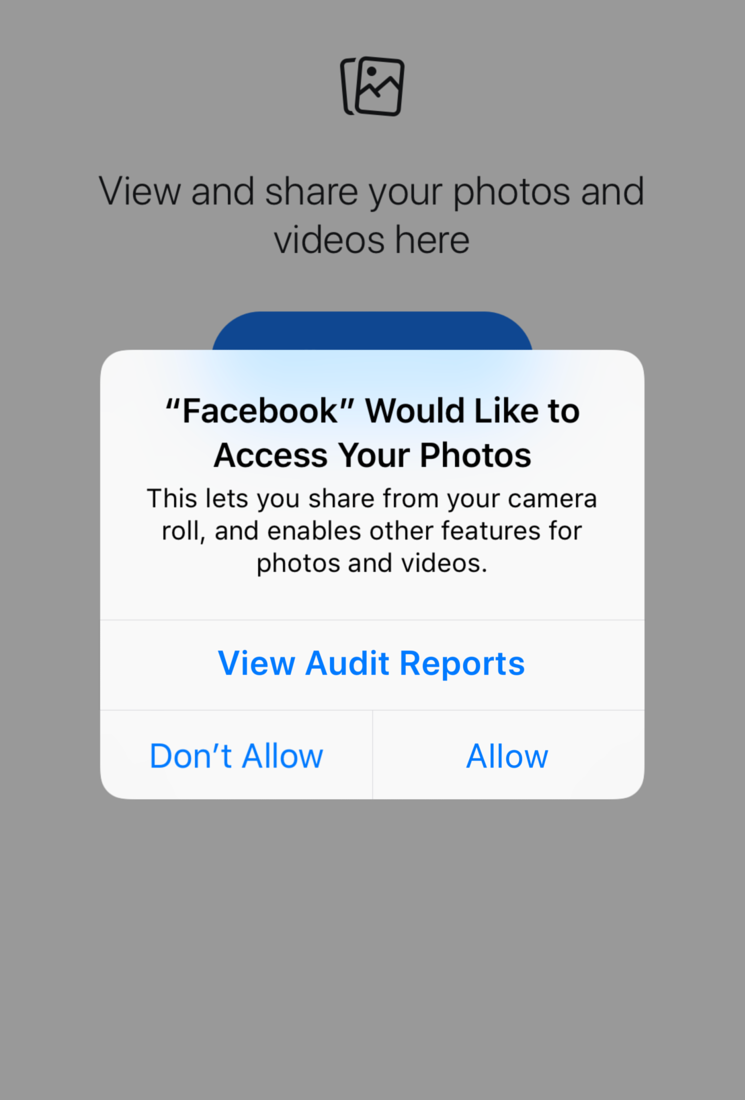 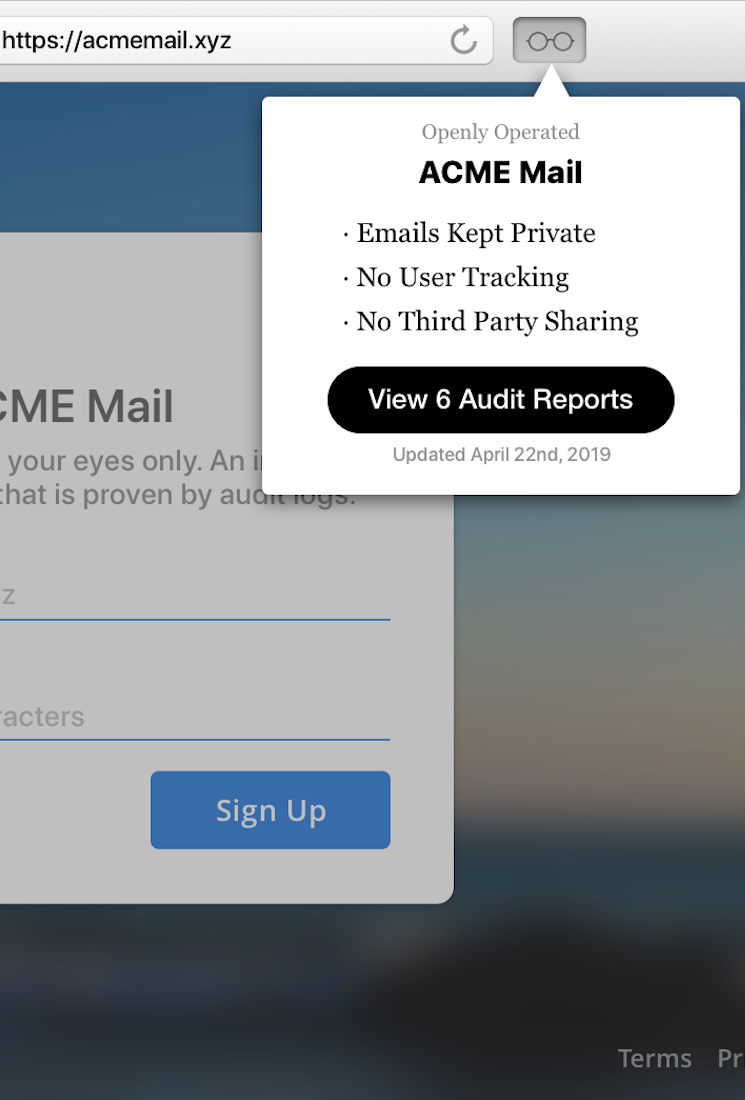 User Benefits A deeper look into the many benefits for users, with examples and references.

For Companies See why companies and businesses also benefit from being Openly Operated.

How To The requirements for Openly Operated products, and how to get started.

About Us Read about the values, mission, origin, and creators of Openly Operated.

Get Involved Discuss Openly Operated, transparency, the future of the web, and any related topics.